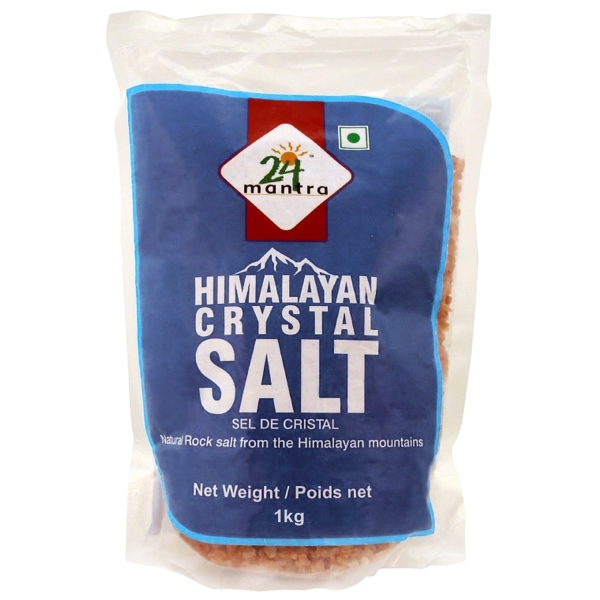 Himalayan crystal salt, natural rock salt from Himalayan mountain is most used in Indian cooking.
Sold in pack of 1kg

The Indian rock salt, called Saindhava Lavan in India (Hindi), is considered the best of the salts in Ayurveda. It is mined mechanically from the Himalayan foot hills.

How to use rock salt

In Indian cuisine, rock salt is used in all recipes to replace sea salt.

Why Use Rock Salt

Rock salt is more valuable than common salt, which loses most of the elements during refining and is more than 97.5% sodium and chloride.